IPSTYLE and its managing partner Mariya Ortynska have been recognized by Chambers Europe 2021 - IPSTYLE Spark it!
18 Березня 2021

The ranking notes that IPStyle has a “dynamic team working across a range of trademark matters, including registrations and disputes. Also active in patent infringement cases.”

IPStyle is “active on behalf of a range of domestic and international clients drawn from an array of sectors, including agriculture, telecommunications and natural resources,” according to the ranking.

Our clients interviewed by the ranking authors emphasize the firm’s user-friendly style, stating that the IPStyle team is “able to communicate effectively and push the process forward.” In addition, clients noted our ability to “think outside the box.”

IPStyle’s managing partner, Mariya Ortynska, received strong market feedback, as noted in the ranking. “Her expertise encompasses trademark registration and protection, in addition to anti-counterfeiting matters,” colleagues commented in the surveys. Interviewees also noted Mariya as “proactive and precise in her work.” “She is [both] a patent and trademark attorney as well as a lawyer,” the ranking notes.

We’re grateful for the recognition! Congratulations to our colleagues from Ukraine and other countries featured in the ranking! 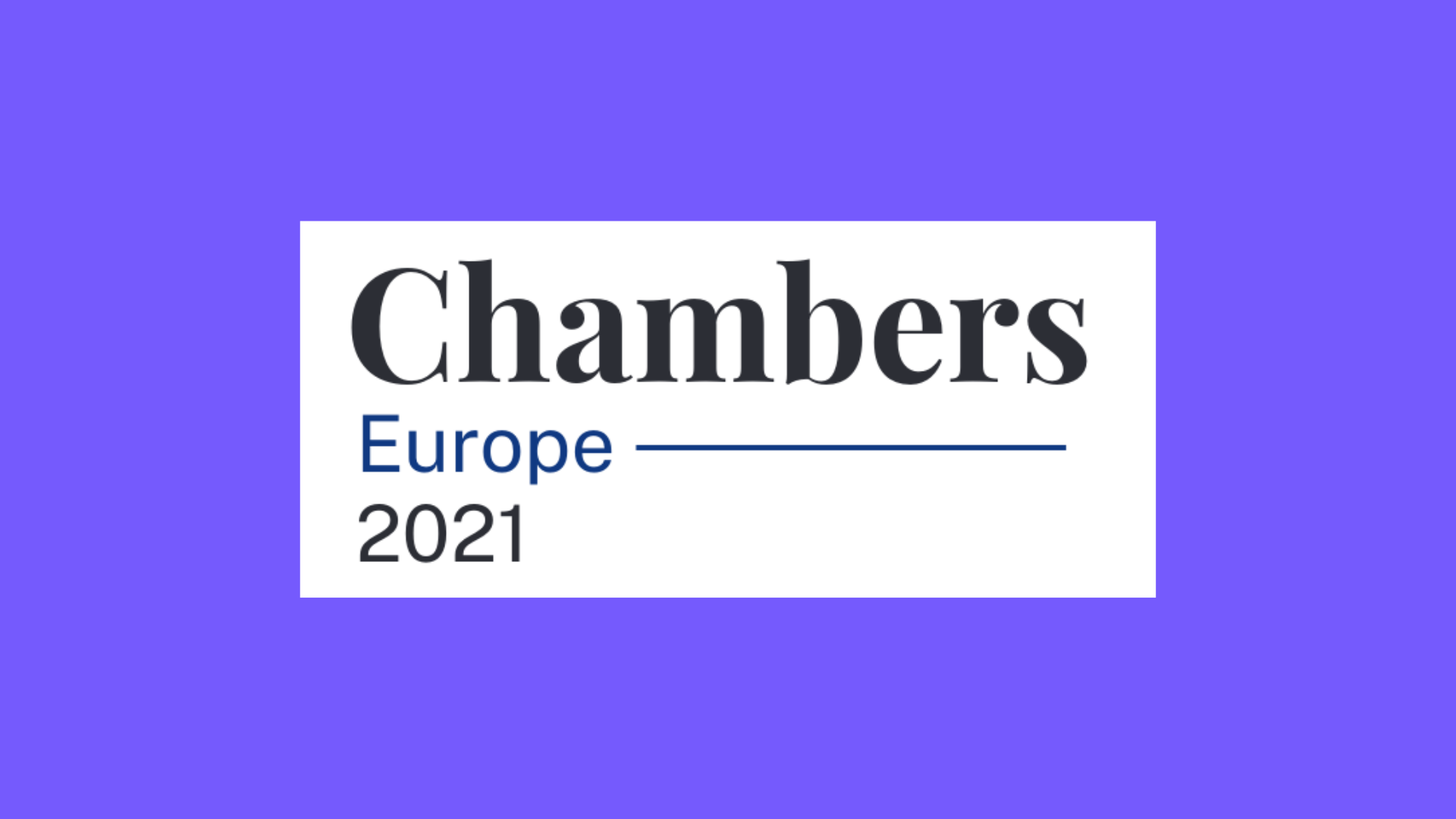